2021-01-12
ICRE8 participated in a series of workshops on Land-Sea Interactions for Marine Spatial Planning. 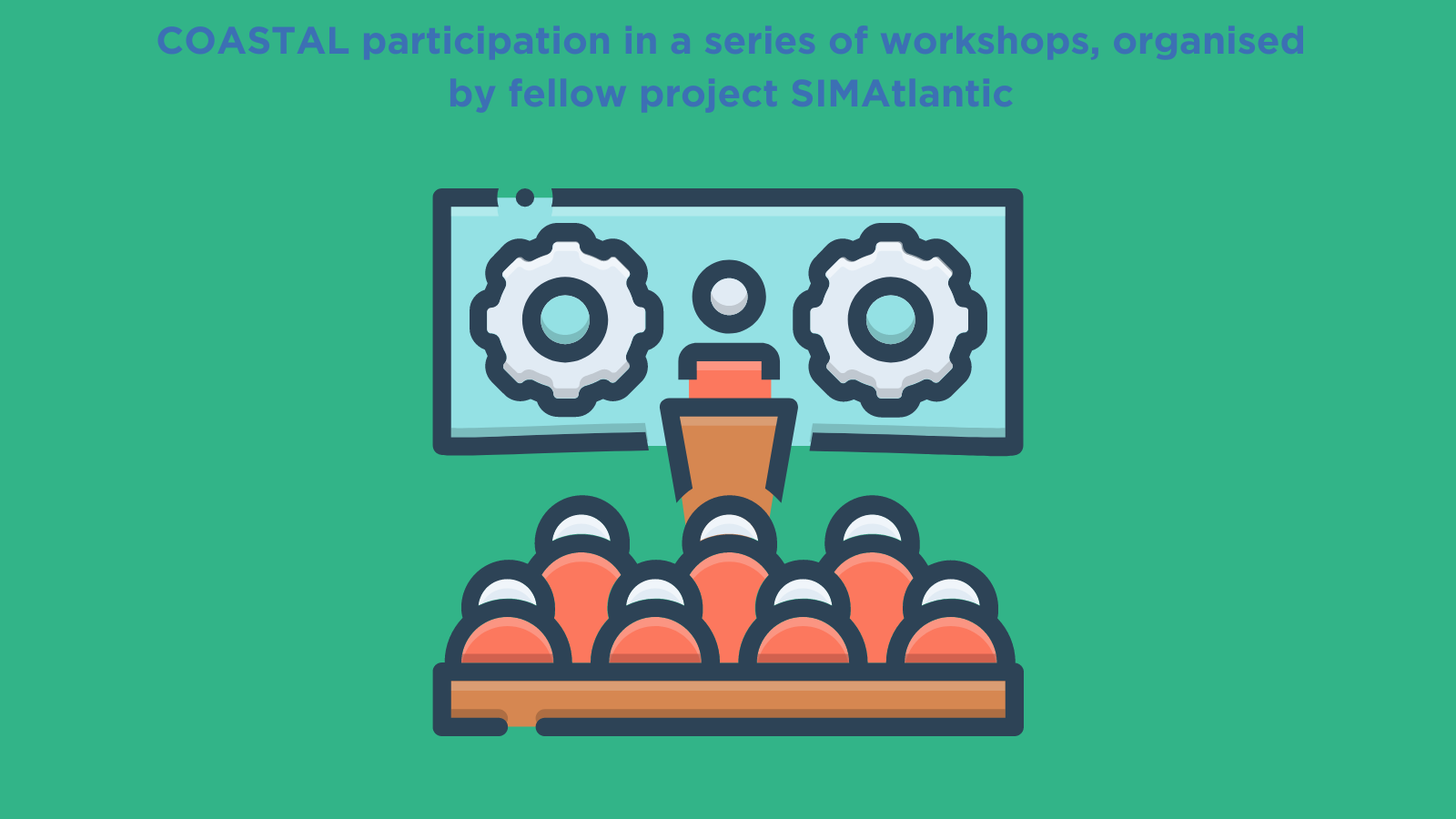 As part of the EU SIMAtlantic project, the University of Liverpool organized a series of online workshops in replacement of an on-site session due to take place in the European Maritime Day in Cork, Ireland in 2020.

The COASTAL multi-sectoral participative approach combined with system thinking tools (fuzzy cognitive maps, causal look diagrams, system dynamic models) was presented and identified as an innovative approach which could be adapted to Marine Spatial Planning process in order to facilitate the assessment and prioritization of LSI in the context of Marine Spatial Planning as well as identifying stakeholders conflicts at an early stage of the process.