COASTAL virtual stall in the Marketplace 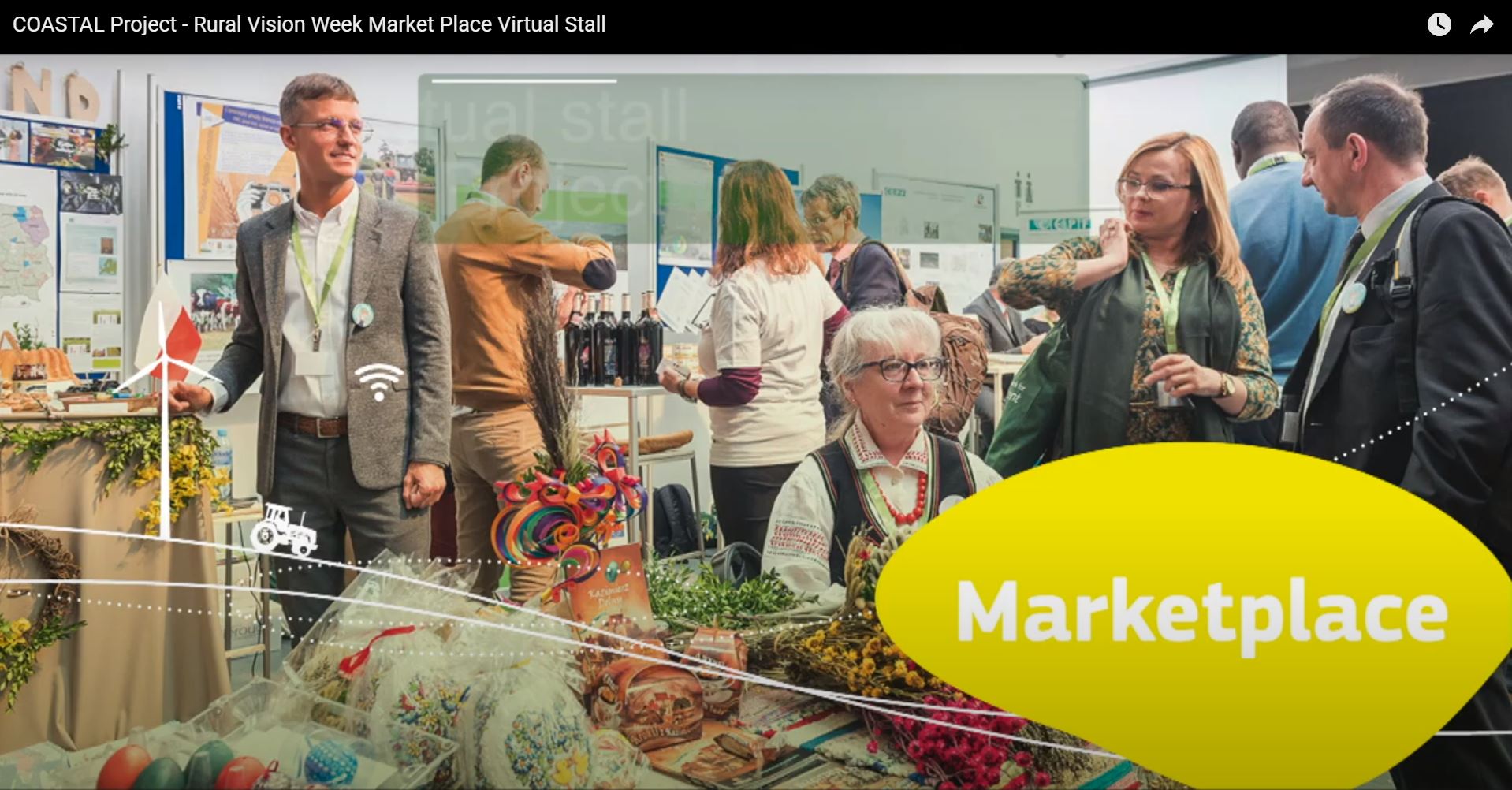 By visiting the virtual stall, visitors had the opportunity to discover the three generics visions of Europe’s coastal-rural regions sustainable future (“Naturally better”; “Stronger together”; “What goes around comes around”) and two examples of local visions storyline co-developed in cross-sectoral workshops by local stakeholders of the Mar Menor-Murcia region in Spain and of the Charente river basin in France, as well as the Outlandpolder rural scenarios developed by the Belgian team.

The rural vision week was an opportunity to network, share results and exchange experiences with other H2020 projects having developed long term rural visions.

What is your dream for the Oudlandpolder?