What are the current and upcoming activities in COASTAL?

The COASTAL partners are currently completing their second round of workshops with selected stakeholders representing the land- and sea-based economic  operators, stakeholders and administrations. 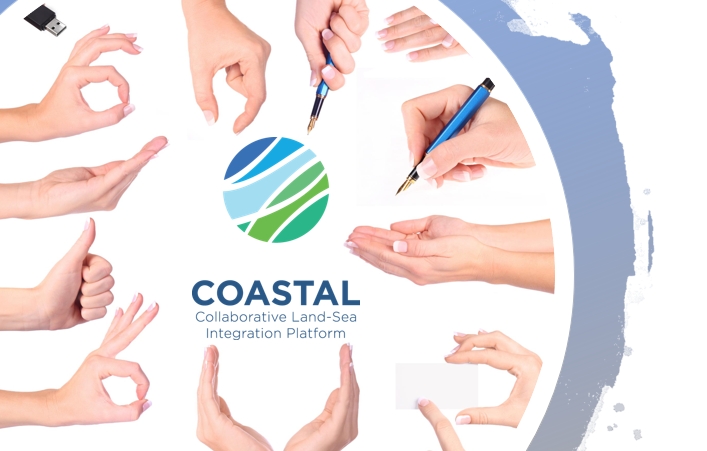 In early May, the second General Assembly meeting was organised in Methoni (Greece). The meeting was used to discuss examples of business and policy analyses and methodological challenges. Interesting topics concerning water management, renawable energy, and tourism were identified jointly, and will be further developed the coming months.

The COASTAL project coordinator attended the General Assembly of the ROBUST project (Helsinki, May 19, 2019).  An example of the COASTAL methodology for ageing of the rural population in Flanders was presented, and the collaboration of the two projects discussed.

Planned actions for this year include a tutorial webinar to examine the potential value of COASTAL tools for analysing rural-urban linkages (September 2019), and an informal visit of COASTAL coordinator to Wageningen University of Research (Netherlands) to clarify COASTAL objectives and present more examples of the COASTAL tools.  The possibility to co-host a participatory modelling session at the Informed Cities Forum (2-3 April 2020, Lucca, Italy) will be examined as well.