2019-04-12
On April 11th 2019 we organised the first Spanish Multi Actor Lab at CEBAS-CSIC in Murcia with a total of 14 participants from all different sectors. 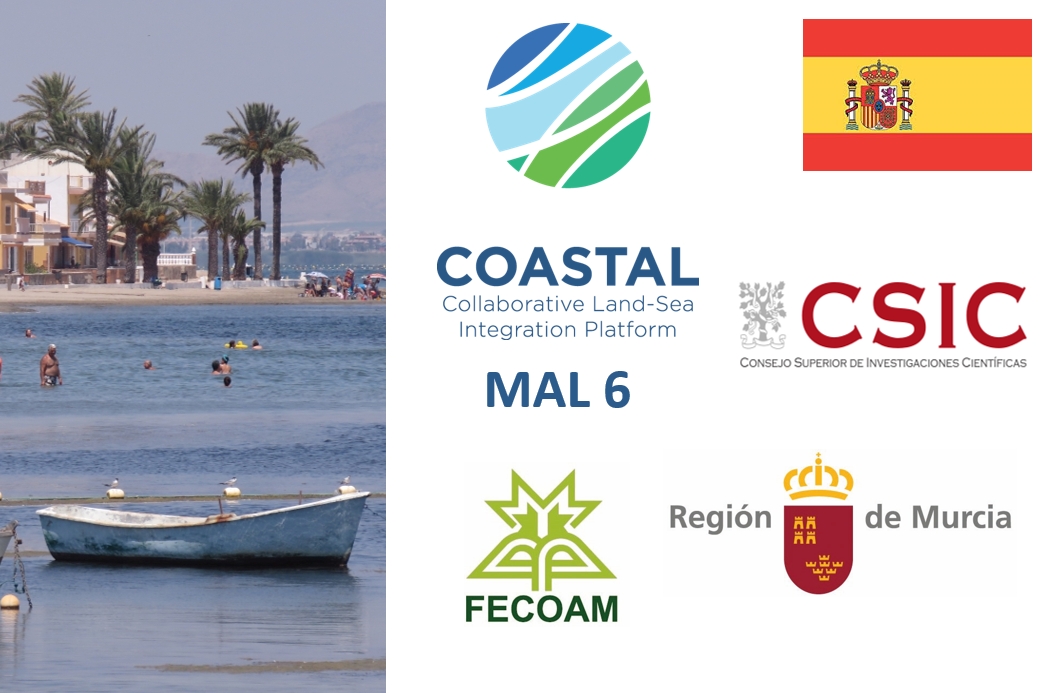 We started the workshop with a summary overview of the main outcomes from the previous six sectorial workshops. Then, we illustrated the participants how we merged the six sectorial system maps into one overall system map and asked for feedback on the merging process.

During this first MAL we confirmed if all relevant variables were correctly represented in the combined system map, and demonstrated scenario impacts on multiple sectors. Based on the increased insight in systems interactions, the participants then jointly identified practical business and policy proposals towards sustainable development. The participants showed great enthusiasm with many constructive comments and ideas for the next steps in the project. Based on these inputs we started the development of the first models to quantify the impacts of the scenarios selected by the participants. 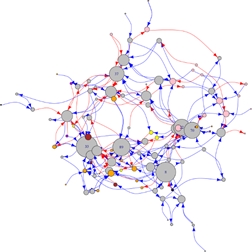 Visualization of the merged overall systems map. The color of each variable relates to its origin (sector), while its size represents the number of connections with other variables (J. Martínez López).