In response to the coronavirus disease (COVID-19), Greece, like many other countries, applied mobility restrictions to reduce the spread of the infection. These restrictions have seriously tested the resilience of local societies and local economies. SW Messinia, where our case study area is located has an economy which is largely based on agriculture and tourism and both sectors have been greatly affected by the mobility restrictions at a global scale. 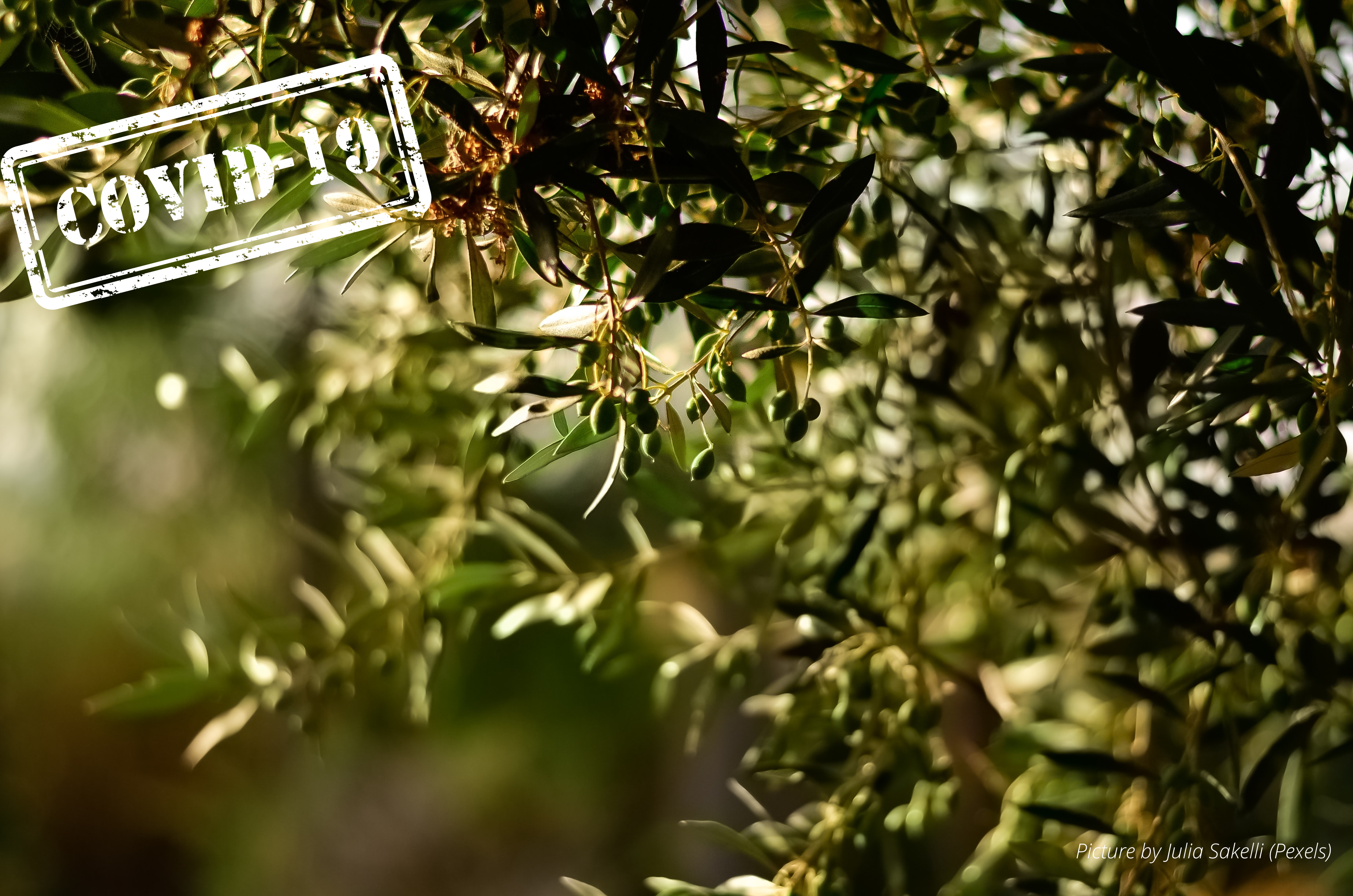 With regards to agriculture, transport restrictions have strongly impacted the supply chain, questioning its stability and the security of the global food sector. In Greece, the restrictions have caused a shortage of workforce (Bochtis, et al., 2020) which relies on migrant workers and their ability to travel between areas during the different harvesting periods. In addition, it has affected the distribution routes and the ability of farmers and fishers to access markets. It is characteristic that olive – oil produced in Greece, and the primary producers of our study area is exported at a rate of 70%, mainly to Italy (Greek National Bank, 2015), which was also one of the first countries to impose movement restrictions. The inability to transport the product has, in turn, created surpluses, increasing the pressures on storage facilities. The lack of cheaper migrant labour, on which the sector has been relying upon for many years, as well as the pressures on the storage facilities, have increased the cost of production and the reports coming out of our stakeholders from the agriculture sector suggest that the increase is around 15% to 20% for the olive oil and around 30% for other vegetables.

Travel restrictions, including a complete ban on flights for part of the tourism season, imposed due to lockdown, as well as a change in tourists’ behaviour due to self-imposed movement restrictions for health and safety reasons have had a severe impact on the tourism industry. Local partners in MAL2 agree that the tourism industry has been affected the most but this has had an effect on all relevant sectors from farmers to fishers who had a reduction in demand locally (hotels, restaurants and second homeowners). Our local partners point out that the combination of increased production cost and demand for price reduction makes harvesting unprofitable as the gain margins for many of the small scale olive oil producers are limited, hence increasing the risk of farm abandonment.

The reduced demand for tourism services was also connected to the reduced workforce needs in the tourism sector thus resulting in spreading the negative impacts throughout the community. MAL2 partners agree that the overdependency of the economy on the tourism sector is one of the reasons this pandemic has had such a great impact on the economy and that this has shown that it is time to rethink this high dependence on external capital for economic development.

It is important to note here that this overdependence on external capital and tourism, in particular, is also connected to the policies of previous years and the fact that tourism had been identified as the “Spearhead of the wounded economy (which resulted from the fiscal crisis), the primary sector of contribution to national GDP and a major sector for jobs”. As it has been identified by our local partners the pandemic has also surfaced a series of other issues such as lack of local personnel, lack of technical infrastructures and the high connectivity of all economic sectors. These issues have been known but have always been considered as secondary and it is suggested that we need to revisit them under renewed perspectives.

It was also suggested by our partners that COASTAL platform and the MALs could offer a significant advantage to discuss all these issues relating to the local economy as it brings together all members of the community and the different sectors. In addition, the structure of the models, and the local visions offer the correct template to identify how better deal with the vulnerabilities caused by these external shocks.