COVID-19 in Spain and in the Murcia Region (MAL6)

Mobility restrictions and lock-downs caused by the COVID-19 pandemic in Spain and in the Murcia Region, where MAL6 is located, have triggered an unprecedented economic crisis affecting all sectors. 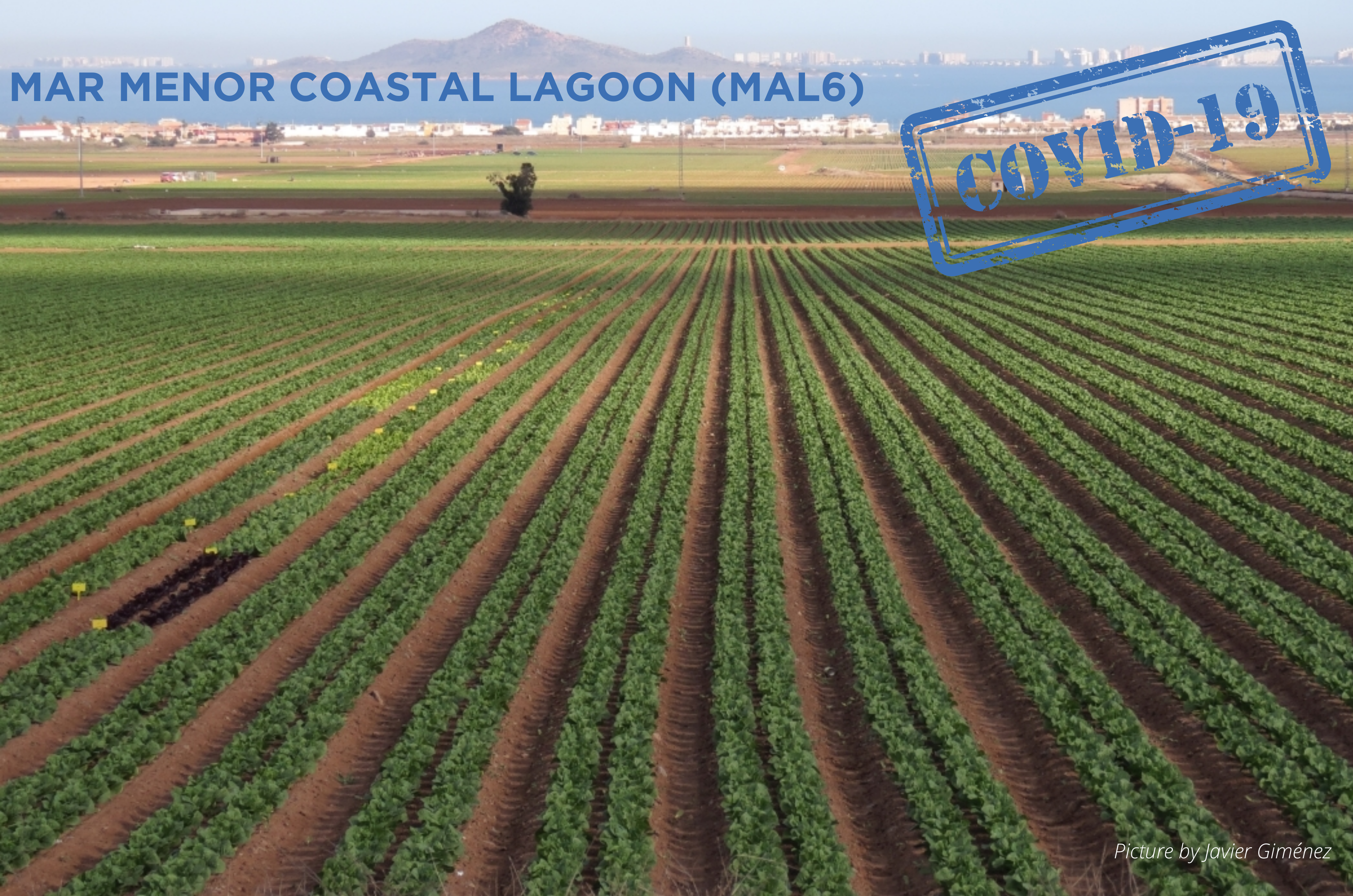 In MAL6, the economy is largely based on agriculture and tourism, and especially tourism has been greatly affected by the mobility restrictions at a global scale. With regard to agriculture, transport restrictions have especially impacted the export supply chain and a shortage of workforce, which relies on migrant workers and their ability to travel between areas during the different harvesting periods.

An important impact of the pandemic is related to rural economies, among other reasons because of the strongly reduced activity of hotels and restaurants, and the decline in exports. Fishery and livestock production are also highly dependent on international trade and therefore suffered during the lock-down from the restrictions and closures of global markets, reduced demand from restaurants and tourism, reduced access to animal feed, logistical constraints and labor shortages.

The impact has been different for large and small scale farmers and supply chains. The mobility restrictions have negatively affected the possibility to buy from small farms, local markets, and direct sales, whilst large supermarkets have often seen their businesses increase. On the other hand, there has also been an increase in the demand for local, ecologically produced products, since the perception of a greater risk of COVID-19 infection in large supermarkets has led some people opt for local products often delivered at home. In general, food prices have risen in our study area due to the indirect effects of the pandemic, which has had clear effects on local populations by worsening poverty.

Tourism has been strongly impacted due to travel restrictions, including a strong decline in flights and a change in tourists’ behavior due to movement restrictions for health and safety reasons. The lock-down of restaurants has also affected the demand of higher quality local agricultural products. Clearly, the strong dependency of the economy on the tourism sector is one of the reasons this pandemic has had such a great impact on the economy in Murcia and Spain in general.

For local populations, the current promotion of teleworking without mobility restrictions has caused a migration from big cities to rural and coastal areas, where some people are now living as their permanent residence. On a positive note, the controlled burning of agricultural residues near urban areas has been strongly reduced in MAL6 during the lock-down periods in order to improve air quality, which directly influences the impact of the virus.

For the COASTAL project, the impact of the COVID-19 in MAL6 has been mitigated by means of online meetings and expert interviews with stakeholders. While this reduces the strength of the interactions with and among stakeholders, we think that we managed to keep lively and effective interactions, also through the MAL6 blog, where stakeholders continue to contribute with new ideas and solutions.